Ask your friends what they think of local business news, and then watch their attention drift away. Can’t blame them. Local business news is stale and formulaic. Few people care, and that’s why we’re stuck with the status quo.

That’s about to change. 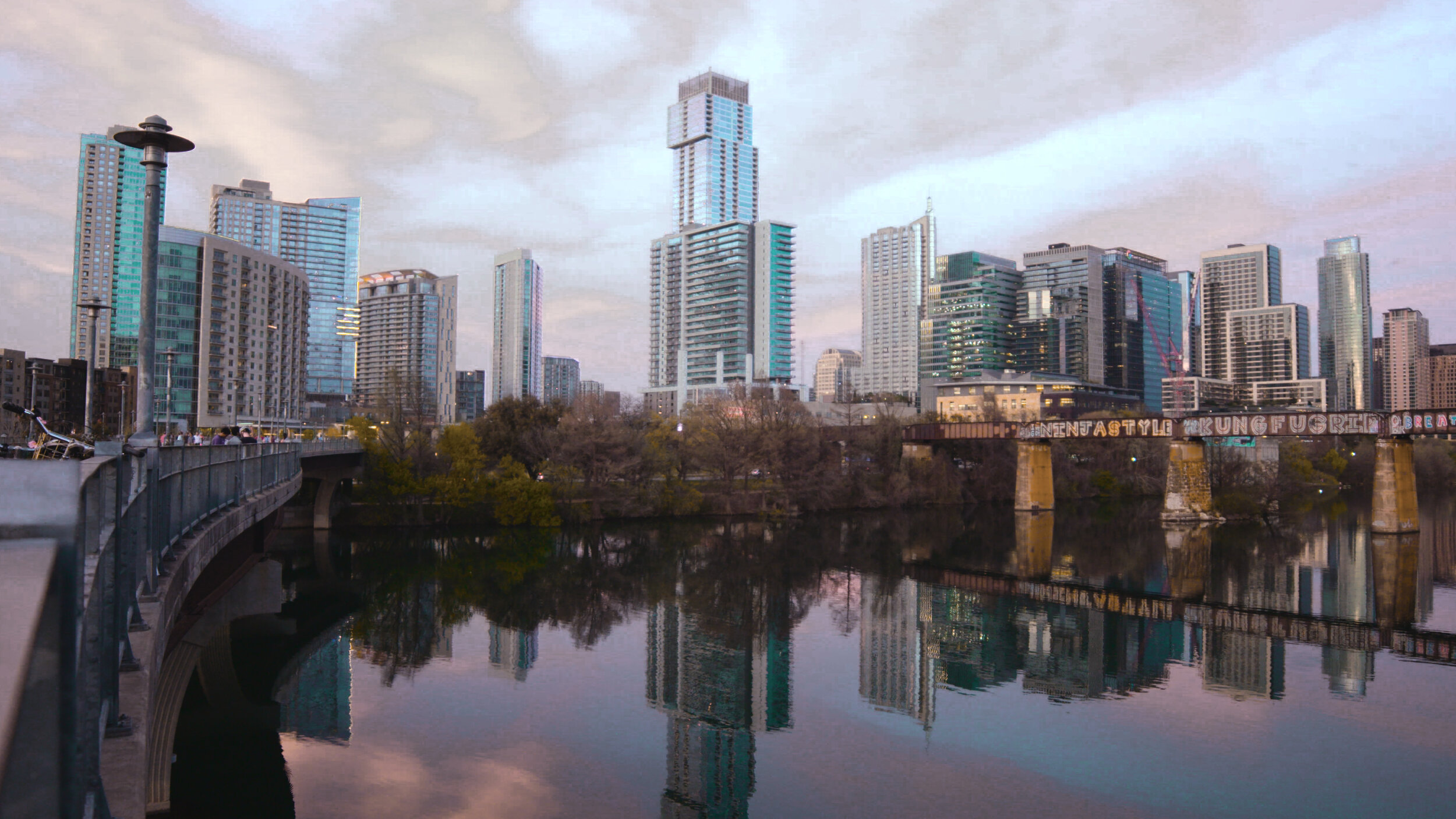 Austin is full of unconventional and intrepid trendsetters who are chasing the impossible dream and doing it on their terms. 3rd & Lamar will be the leading source of coverage on Austin business subculture.

But your site says 3rd & Lamar is an ad agency and production house?

That’s true. I’m Nick Schenck. Along with Heather Grass (head of agency) and Tony Stolfa (head of production), we started 3rd & Lamar in 2019. We all reached a career crossroads where we needed to get outside of our comfort zones and push the boundaries. We spent years climbing the corporate ladder, leaving the fate of our careers in the hands of others, and working to build someone else’s dream.

Now it’s time to bet on ourselves.

The Start of 3rd & Lamar

Starting a media company is capital-intensive, and bootstrapping is a challenge. But it’s also the only way to control our destiny. When media companies must fundraise, they’re pressured to grow unsustainably via audience-building tricks and “growth hacks,” which risk sabotaging their relationship with users and diluting their brands. We will never do that.

We took an honest look at ourselves and wondered how we could build the most sustainable business and have the most fun. The vision became clear.

Heather spent 10 years scaling another ad agency after graduating from UT. Tony has served as director and cinematographer on projects for networks including Discovery Channel and Vice Media as well as businesses such as Onnit, Facebook, and Yeti. I’ve spent my career in the NFL, renewable energy, and subscription media, growing and monetizing successful consumer and B2B brands utilizing content.

Having each segment of the business under one roof will benefit the company as a whole and add more value to our clients.

Storytelling drives every memorable brand, and it’s the basis of every impactful ad campaign that we’ve seen. We love telling stories and shaping perceptions for deserving brands.

Whether you’re a small business getting off the ground, or an established business trying to scale, we have wrestled with the same difficult questions that you’re facing. Through trial-and-error, we’ve developed frameworks to determine the best approach to customer acquisition and lead gen at each stage of the purchase funnel.

Our production house and ad agency are operating from 3rdandLamarMedia.com. Meanwhile, we’re building 3rdandLamar.com, and our tentative launch date is in early 2020.

If you found yourself nodding your head to anything above, join our mailing list and follow us on social media. Want to discuss a project with us, send us a story idea, or contribute to the site? Email: hello@3rdandLamar.com

Our ambitions for 3rd & Lamar are lofty. We’re in the early stages, but we already feel this is the best work of our lives.